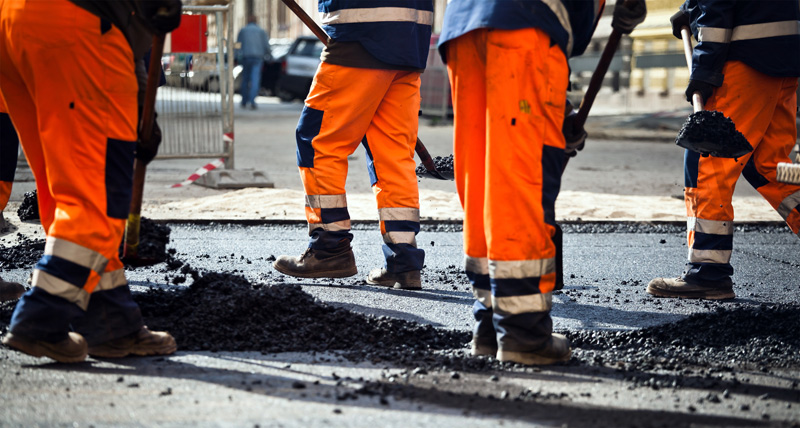 A recent decision in the Federal Circuit Court regarding a building company who terminated the employment of a construction worker and then proceeded to re-employ the worker as an independent contractor will face civil penalties.
In the decision, the Federal Circuit Judge stated that the company was “doing exactly” what the legislation in the Fair Work Act was looking to prevent.
Sham Contracts such as this, go against the grain of what the National Employment Standards in the employment law brisbane stand for regarding sub-contractors.
There can be little sound justification for events such as this and it doesn’t matter if the worker undertakes the work or not. The mere attempt by an employer to entice a worker to obtain their own ABN to continue work is enough for the courts to take action.
The Director of the Fair Work Building Industry Inspectorate vRobko Construction Pty Ltd & Anor [2014] FCCA 2257