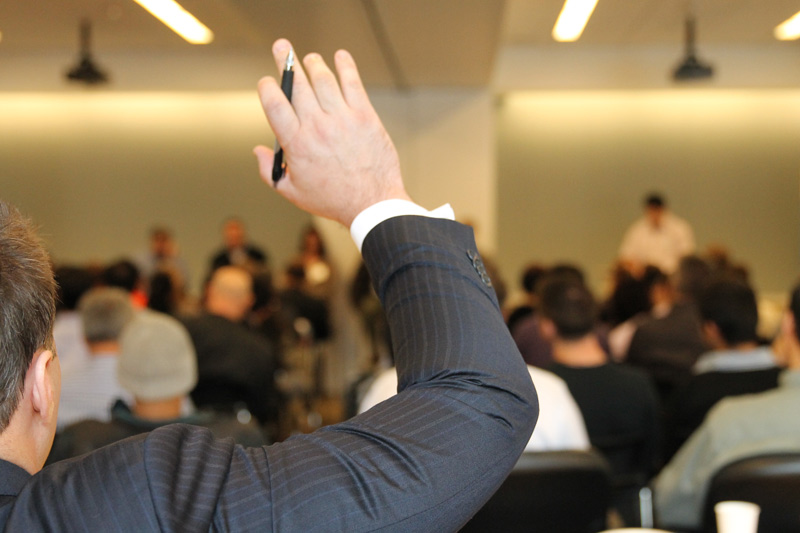 The Federal Circuit has recently handed down an employment law decision regarding an a hairdressing chain fining them $70,000 for underpayment of wages to an apprentice of more than $8,000:

• It was considered that significant penalties were required to deter the company from these actions.
• It was not the first time that this company had complaints made to Fair Work Commission regarding this underpayment.
• The Directors of the company paid wages that the apprentice was prepared to accept, not in accordance with the minimum wage provisions.
• Penalty was 80% of the maximum fine for failure to pay the apprentice minimum Award and overtime and penalty allowances.
• As Directors of the company, they had a duty to ensure correct payment of wages.
• The general deterrence was warranted in this situation as it was important to send a clear message to other employers, the industry and the employer of apprentices that failure to pay workers their correct entitlements is not a financially worthwhile business practice.

Some alarming statistics shows that of matters referred to Fair Work Ombudsman evidence that showed of the 456 industry complaints made to Fair Work Commission within less than a 12 month period, 57% were from people under the age of 25 and 33% were either apprentices or trainees.

Apprentices and trainees can be seen as being particularly vulnerable in respect of underpayment of wages. Due to their age, limited experiences in the workplace and the strong need to retain employment, it is often seen that they can be the victim of an underpayment of wages, or poor working conditions.
Fair Work Ombudsman v Cuts Only The Original Barber Pty Ltd & Ors [2014] FCCA 2381 (22 October 2014)